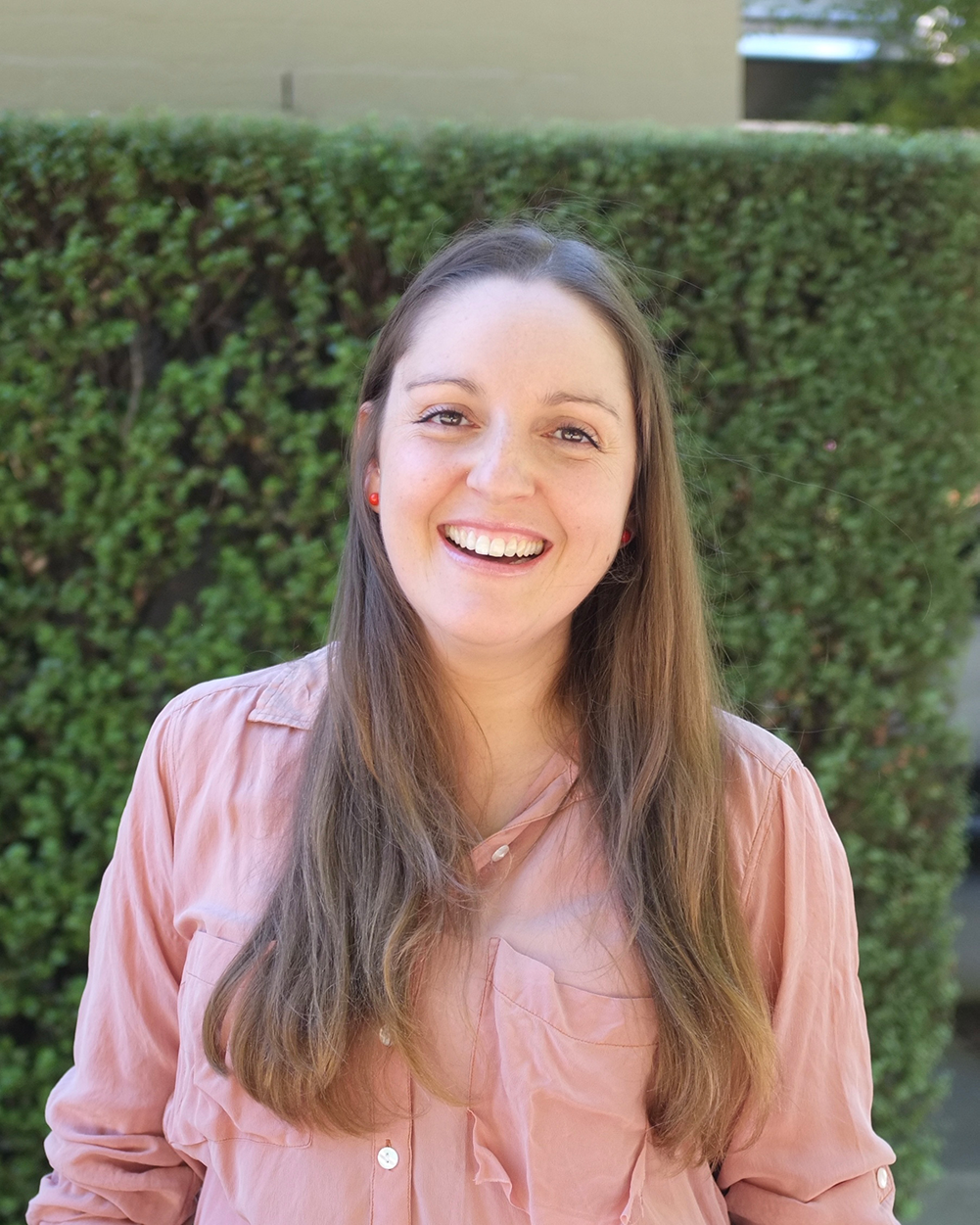 Claire Granata is a multi-disciplinary artist utilising skills in comedy, dance, film production, music, acting and directing to create distinct works varying in scope and purpose. Predominantly working in comedy and character acting, Claire has produced, directed, and featured in her own YouTube series You Should Try… and has also performed live versions of her character work at arts festivals such as You Are Here, Bondi Feast, and TiNA. More recently she has combined her passion for community engagement and Canberra’s cultural landscape to develop new collaborative works such as People Lab, At Bed With Granata, The Adult, and folk comedy duo Clairewood Matt.