Lilian is a filmmaker, storyteller and artist. she/her 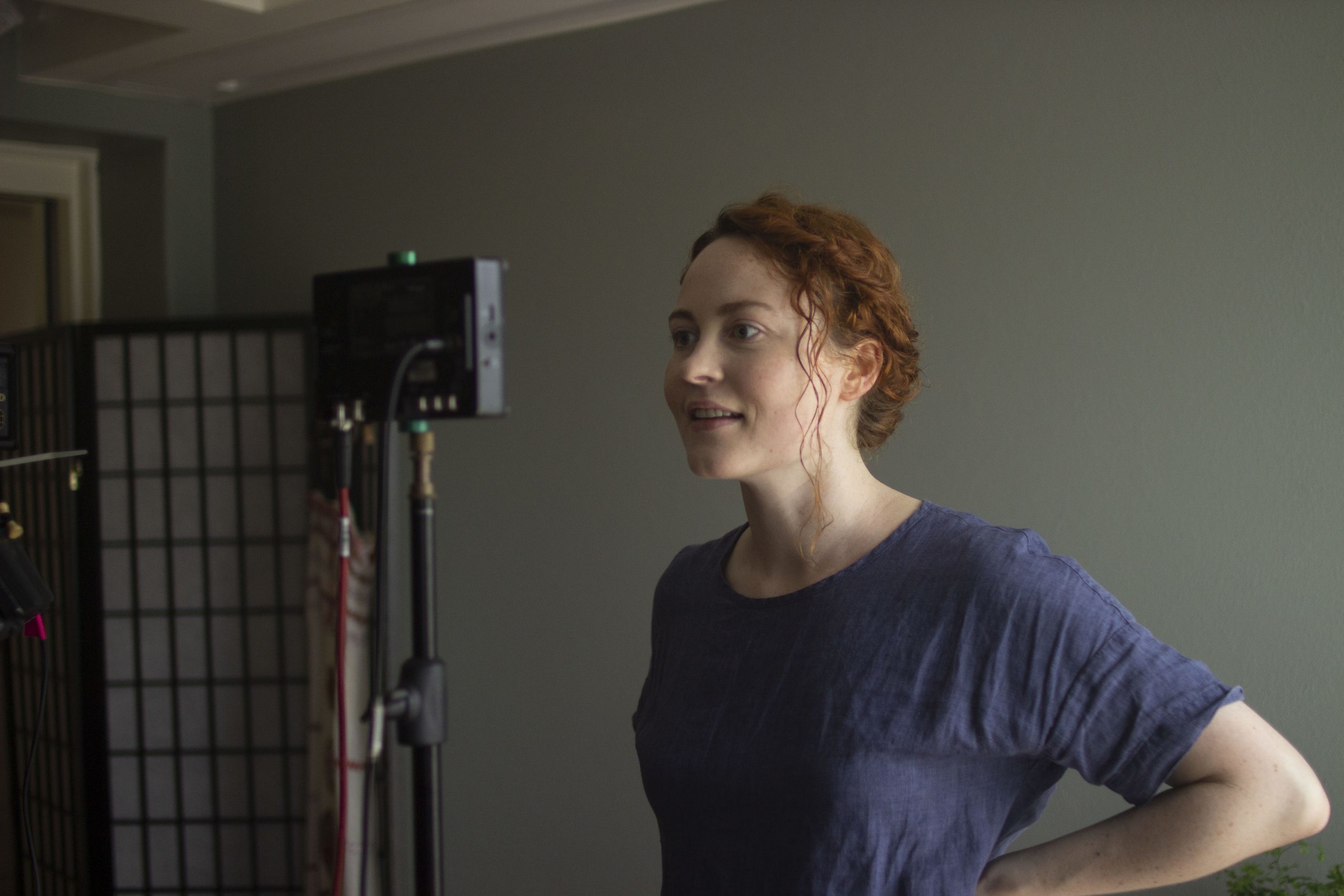 She has worked  as a director’s assistant, assistant director and researcher on films and TV commercials. In 2018, she directed Lives in Action alongside Hawanatu Bangura. She has worked with students with intellectual disabilities to develop a short film about people living with a disability from a culturally and linguistically diverse background. She is currently in post-production for her first narrative short film Call History, produced by Rachel Argall and featuring Zoe Terakes. She has several other projects in development including a web series, video art installation and feature film script.