Chosen in her own time

Book via the link above. 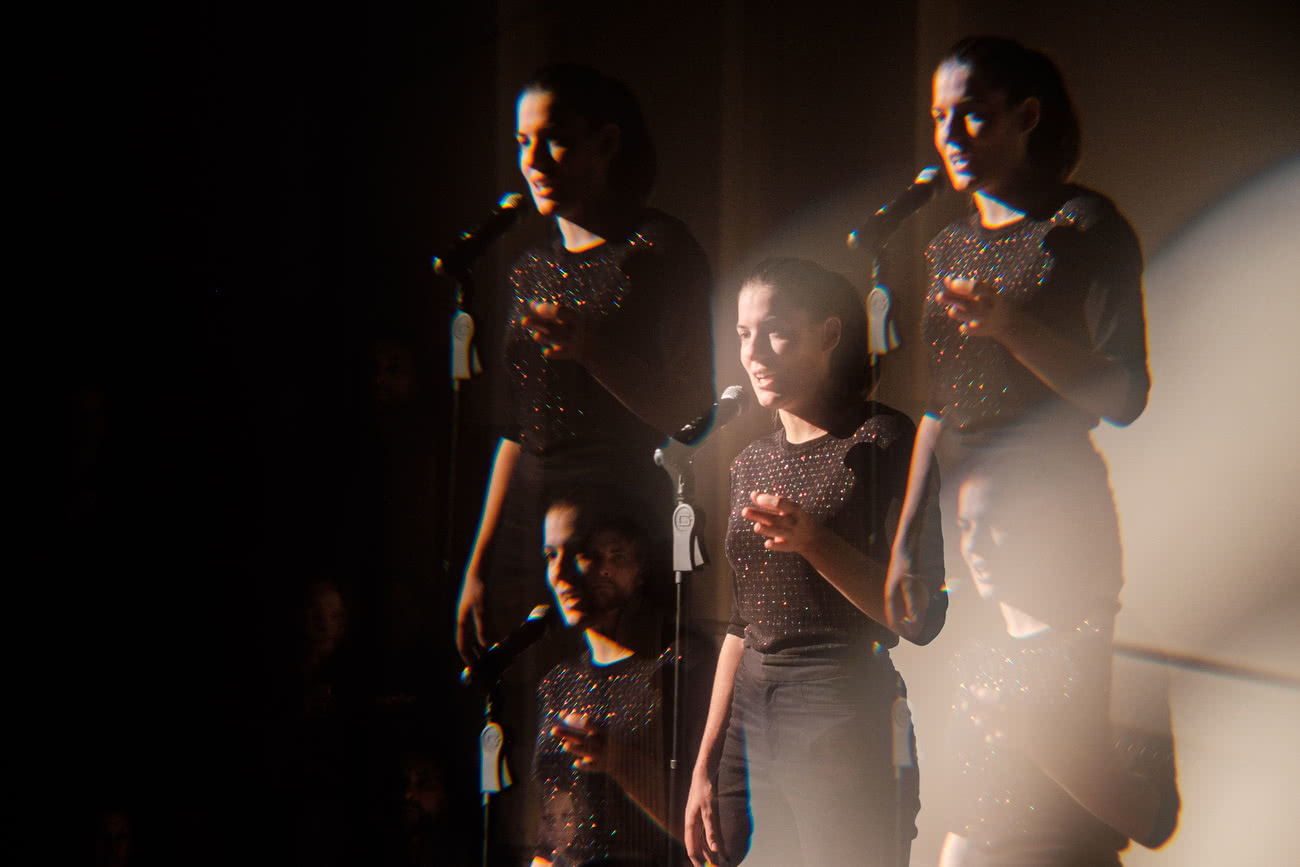